A travelblog for budgettravellers who like food, culture and the beach.

1. Smørrebrød
“Smørrebrød” means butter and bread. Traditionally it is made with ryebread and there are loads of toppings to choose from: most of them include fish. I found Smørrebrød quite interesting and because of that I bought a cookbook by Trine Hahnemann called “Open Sandwiches” which offers around 70 recipes for Smørrebrød; both savoury and sweet. I have not had much time to look through it or try some, but I am sure some of the recipes are amazing! 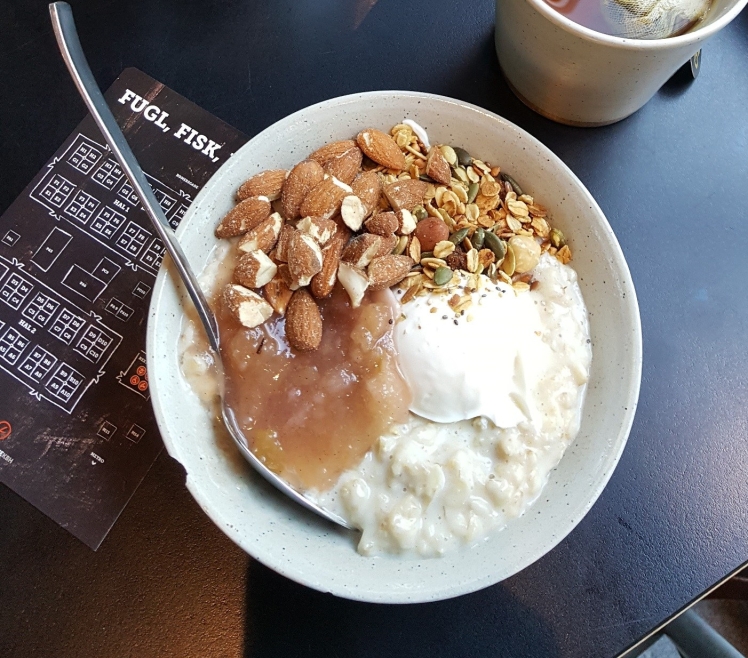 2. Porridge
Aparently porridge is a big breakfast in Denmark. There are many places that offer porridge. Probably the most famous restaurant is GROD, which has two locations in Copenhagen. 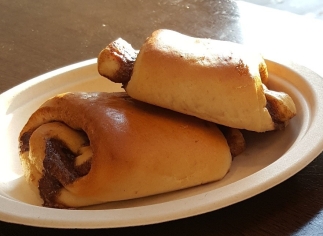 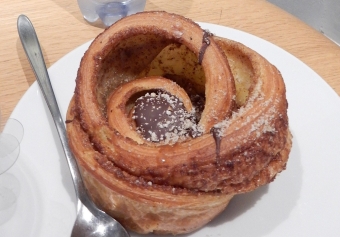 3. Cinnamon bun
Cinnamon buns are everywhere in Copenhagen. Every bakery sells them and although they do not all look or taste the same…most of them are very tasty.

4. Danish pastry
Besides cinnamon buns, the bakeries in Copenhagen sell many other Danish sweets. I would highly recommand go to a Espresso house or Ladkadehuset and try some.

-> Are there any other dishes or drinks from Copenhagen or Denmark that I should try next time I visit?

Looking for something in particular?